Not only does Vini’s offer fine dining, quality live entertainment and a special ambiance with our glorious outside setting, but some serious big screen TV’s. Now your family get together does not mean you have to miss the whole game.

With big screen TV’S scattered strategically around the restaurant, you can enjoy a gathering and your meal, while still keeping up with your favourite teams progress. 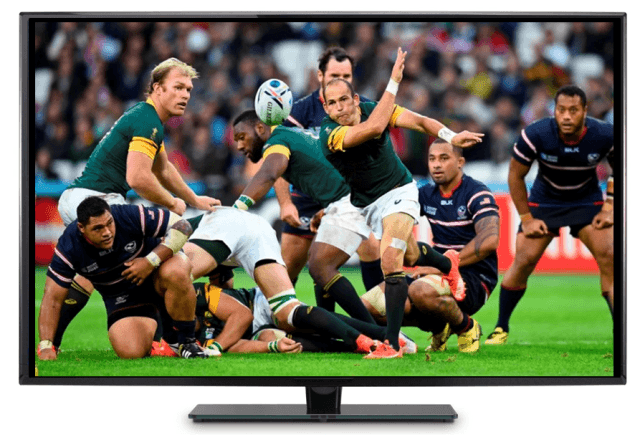 As well as his work with “ABBOTT & CRABB” Dave is an accomplished singer/songwriter and solo artist, a superb musician with a great voice and one of the finest guitarists in South Africa, he also is adept on Fiddle, Keyboards and Harmonica. His “Live” repertoire stretches from Pop, Rock, and Jazz favourites right through to more unusual pieces like excerpts from “Riverdance”, “Jeff Beck” instrumentals, “Monty Python”(would you believe:- )

He prides himself on NOT playing what everybody else plays although if you are looking for the “standards” he is more than capable. He also has great rapport with his audience and a sense of humour acquired from his decades of work with Abbott and Crabb . What he can guarantee is that you WILL have a good time, his cheerful and fun disposition rubs off on the crowd no matter what the situation.

He has made concert appearances in virtually every town and city in South Africa, he has appeared in schools, church halls, city halls and in the top venues e.g Sun City Superbowl, The Carousel, Emperors Palace, Champions, Carnival City, Graceland, Emerald Casino, Thaba Nchu, The Ridge and Marula Sun just to name a few, for the top companies in South Africa.

He carries all his own equipment and lighting, he also makes all his own backtracks in his studio ”DaStudio”. Catch Dave live every Sunday at Vini’s Restaurant in Bedfordview. This year he released a solo CD called ASISA, which stands for A Soutie In South Africa which features 6 original tunes and 12 covers, most of which he performs frequently at Vini’s. He also has copies of the CD available for sale.

Vini’s Restaurant in Bedfordview has become synonyms with Dave Abbott, providing diners with live music on Saturdays and Sundays at lunchtime.

Whether it be a festive company function, an enjoyable family get together or a romantic dinner out, Vini’s offers diners quality dining, ambiance and setting to suite all occasions. 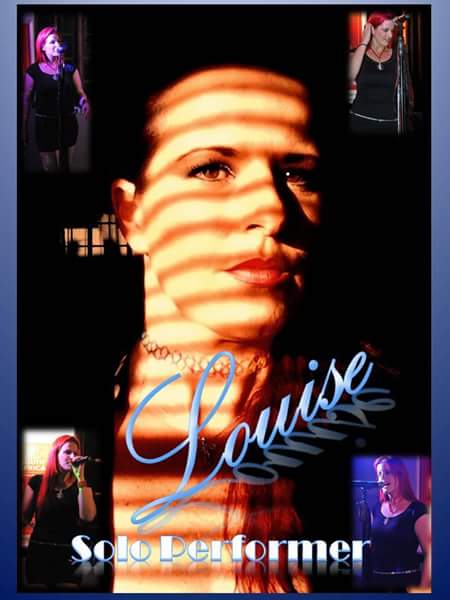