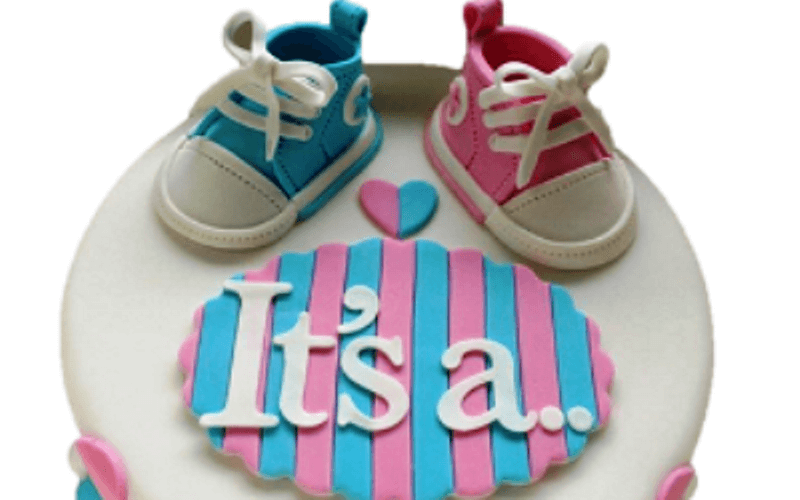 Make your Baby Shower an event to remember

A Baby shower has become an important part of the expectant mother’s experience. Family, friends and mom to be come together and share light hearted parenting experiences and games. It is a relatively new occurrence becoming popular after the Second World War and traditions vary from country to country.

Traditionally the baby shower should not be held by a close family member, avoiding the appearance that the family was just trying to collect gifts. Today it’s unusual for the mom to be to organise her own shower, instead allowing a family member or friend to organise the shower.

Another tradition that is changing is that it is no longer a women only social gathering, becoming more common to include men. Not only does the father get to enjoy the fun and games but he also gets to thank everyone personally for the gifts. Some fathers to be relish in sharing every aspect of the pregnancy. It would be essential for the mother to be to decide on a female only shower or a couple shower. 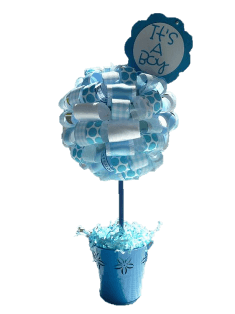 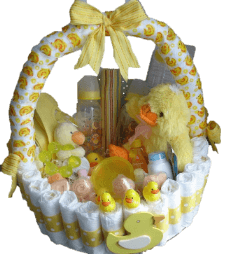 Vini’s restaurant in Bedfordview would be delighted to hold your Baby Shower. We do not charge for the venue if you have 10 or more guests. We will assist you with decoration and help you decide on what Set Menu your guests would like.

Contact us to arrange your Baby Shower, we would love to be part of such a special celebration.

← Tuesday pizza and pasta specials at Vini's Restaurant in Bedfordview